France was and still is one of the powerful countries in Europe. Through its history, its political position, the economy and not last the tradition in culture, France is what we see today. France at the Forefront of Europe

With a population of 60 million of which 76% is urban population. Most of the population practices Catholicism (about 90%) as religion, whilst other popular religions include Christianity, Judaism, and Islam. 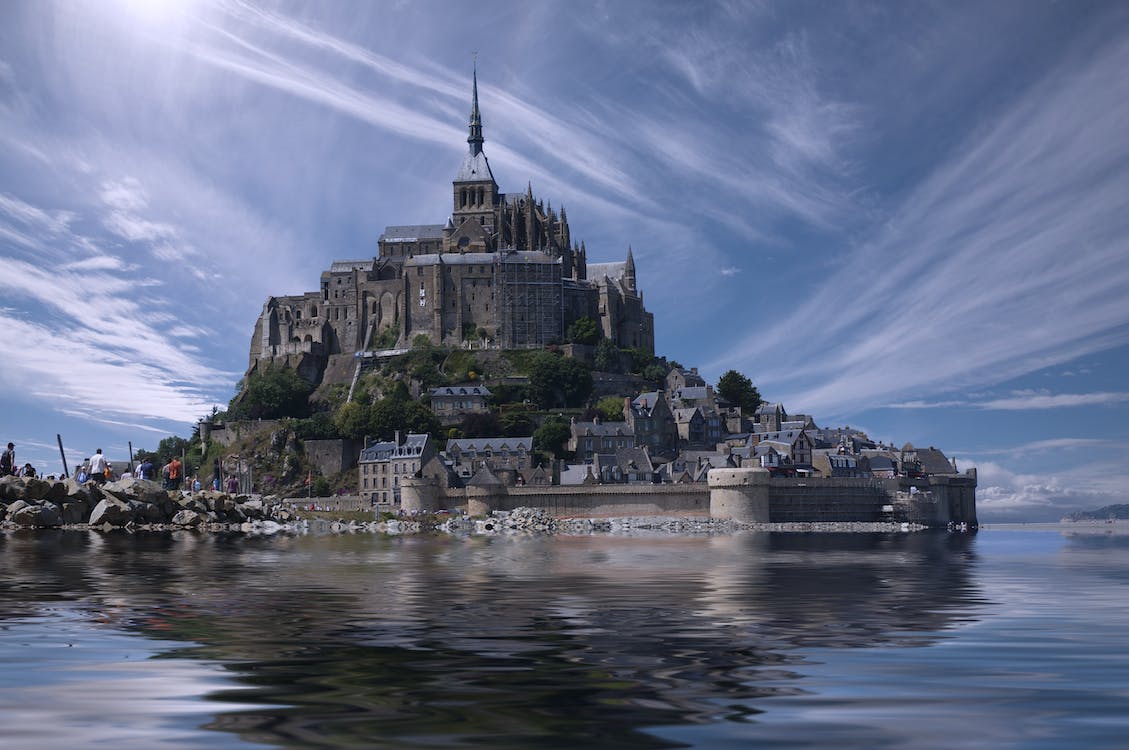 Regarding the political system, France is a Republic which Constitution dates from 1958. The President of the Republic is the Head of State, chief of the Armies and has an executive power. He is elected for a seven-year term (five year term from 2002 on) by direct universal suffrage. He is entitled to dissolve the Assembly and call for early elections.

He appoints the Prime Minister, who represents the parliamentary majority. As for the legislative power, the Parliament is composed of the National Assembly (577 members elected for five years by direct universal suffrage) and the Senate (321 members elected for a nine-year term). The right to vote is granted from the age of 18. Since 1982, France decentralised part of its power to Regions and Departments. 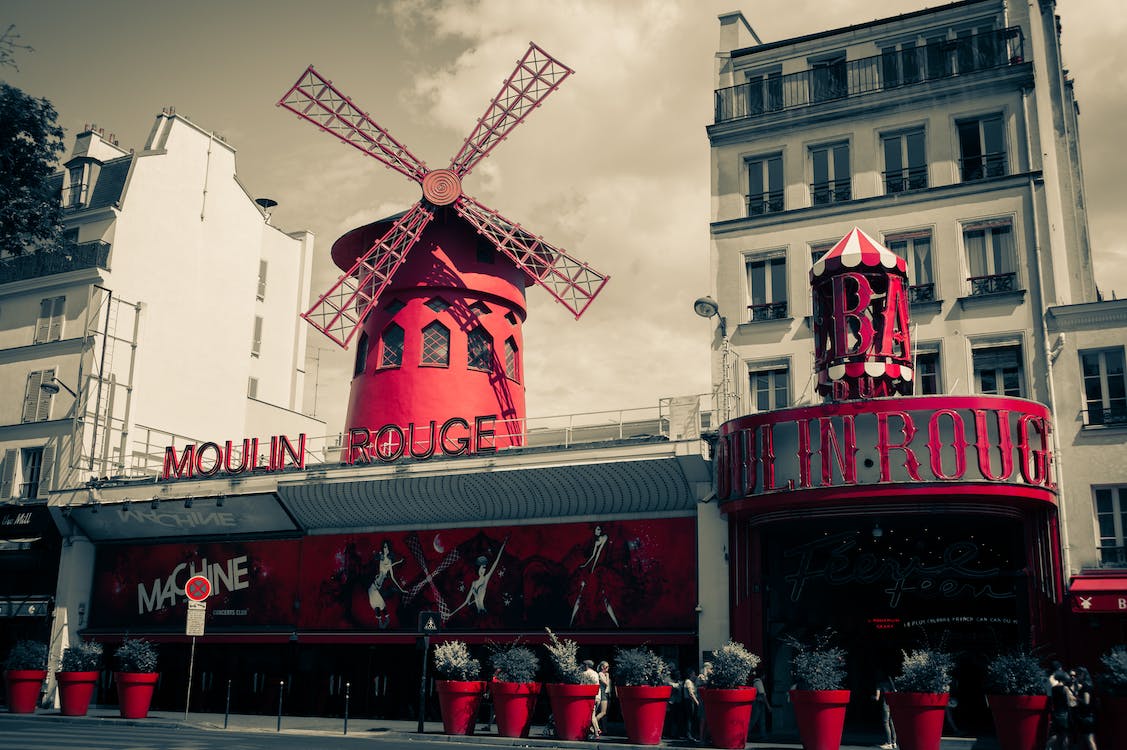 Agricultural activity benefits from huge subsidies, especially European subsidies. Wheat, corn, meat and wine are the main productions. The manufacturing industry is diversified, but the country is going through a desindustrialisation process, traduced by several relocations. 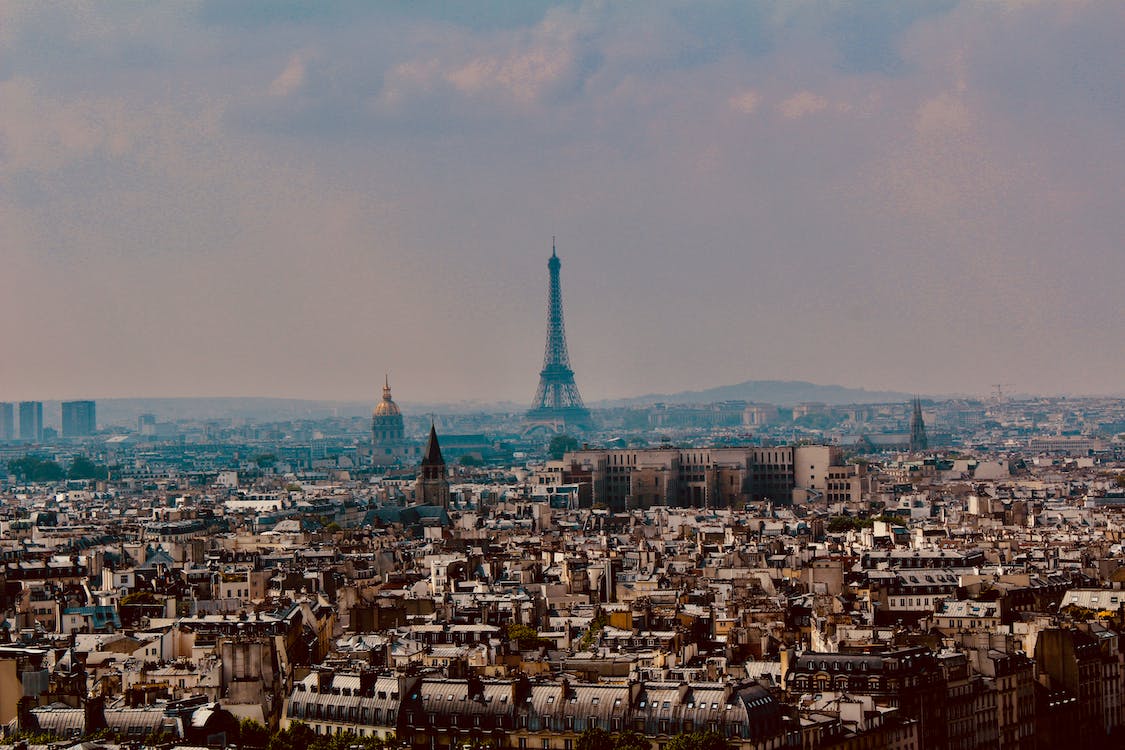 The French economy is very open to foreign trade of goods. The country ranks second in Europe for its foreign trade behind Germany, and is the eighth world destination for foreign direct investments (FDI). France’s top three import partners are Germany, Italy and Spain.
Its top three export partners are Germany, Spain and UK. France mainly imports vehicles, machinery and consumer goods. From January the 1st 2002, the currency in circulation is the euro. France at the Forefront of Europe

France is noted for its cosmopolitan, civilized approach to life, combined with great concern for style, fashion and appearances. French people are sometimes perceived as taking a great pride in the national identity and positive achievements of France, although many French people would argue that people of all nations tend to do that.

7 Tips for Staying In Shape While Traveling

How to travel in sharing and save your money

Booking Flights in Advance: Why is it Important?

Here are the Best LGBTQ Places to Visit