A country with the biggest population on the Earth, a country closed for a several decades; nowadays China is becoming one of the most interesting tourist destinations in Asia.
China is one of the oldest states in the world and the only, surviving till today.
For visitors China offers a great variety of choices. Whether you are interested in Chinese history, Chinese culture or Chinese scenery, your trip will be very interesting. travel china guide

Of course, those who like to know China should visit its Capital – Beijing. Beijing is a capital city for over 800 years now. Thirty-four emperors have lived and ruled the nation in Beijing and it has been an important trading city from its earliest days.

Now Beijing is a modern metropolis, but you still can see the traces of the Chinese glorious story – Forbidden City – the largest and best-preserved imperial palace complex, a section of the Great Wall and the largest sacrificial complex in the world – the Temple of Heaven. In the old part of Beijing people still leave in small houses, that don’t differ from those their ancestors lived in. This part of the city looks like they missed at least 100 last years.

However there is another Beijing – modern, with skyscrapers and prestigious hotels, with restaurants and bars. The world-biggest central square, ruefully famous Tian’anmen Square attracts a lot of tourists. In 2008 Beijing hosted the Olympic Games, so the amount of modern buildings and tourist services increased significantly. travel china guide 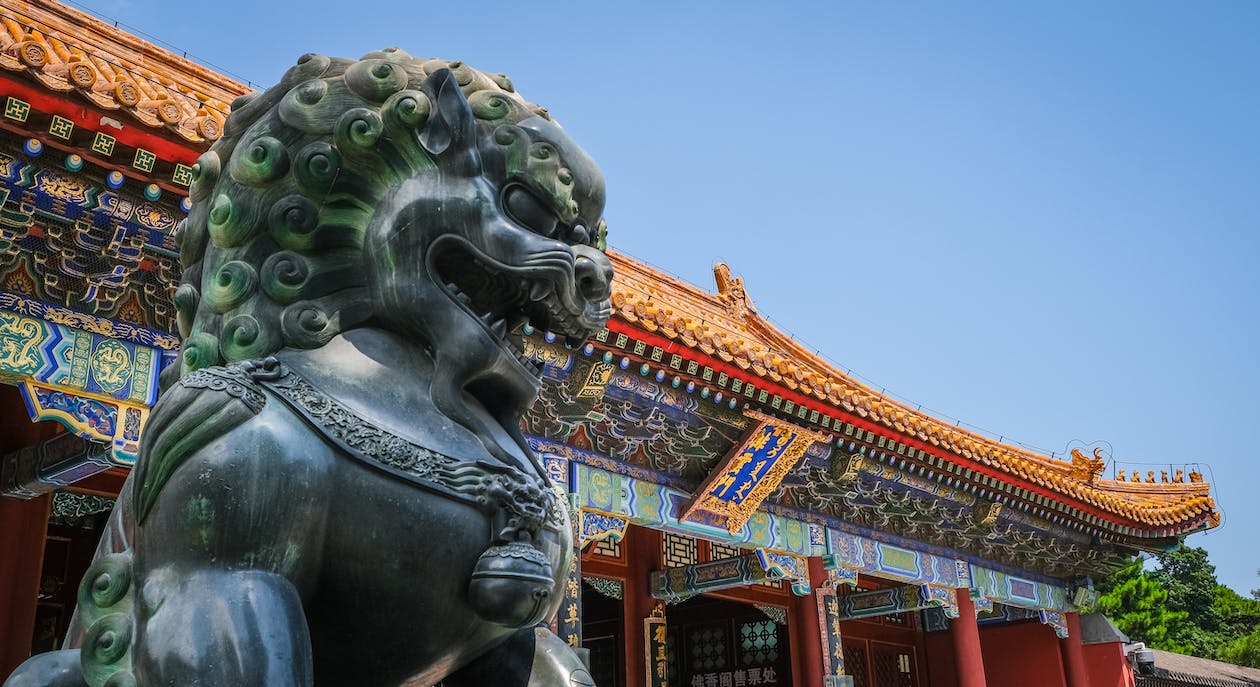 Shanghai with its population of about 18 millions is the biggest city in China. Originally Shanghai was a seaside fishing village, but today it has become a multi-cultural metropolis with both modern and traditional Chinese features. Known as “the Oriental Paris”, Shanghai is the top shopping destination in China. It also can be called the most Western Chinese city.

As a port city Shanghai survived a considerable foreign influence.

A very special place in China is Hong Kong. It became a part of China only in 1999 and still had strong links with the West, particularly with the Great Britain. Today Hong Kong is a great international trading post, a powerful manufacturing base and one of the world’s largest financial centres.

Hong Kong is also famous for its cinemas. 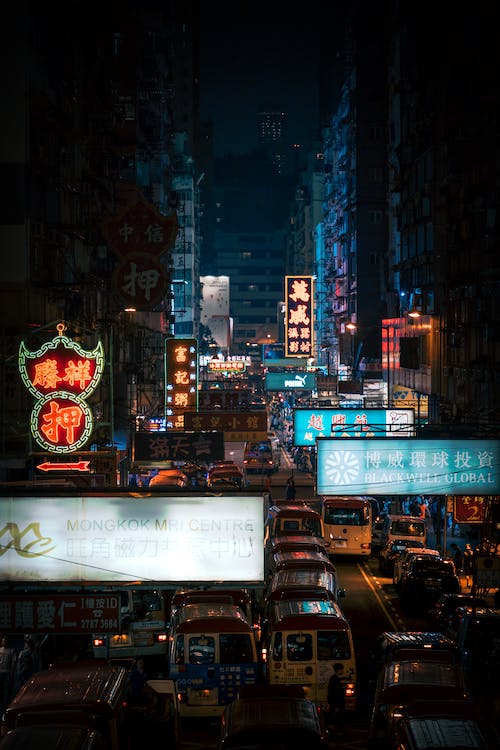 Another interesting experience in China could become a cruise along Yangtze, the greatest Chinese river. Usually they last from 5 to 22 days. You will visit Chongqing, Fengdu, Sandouping and some other Chinise places of interest.

Amazing world of the mysterious Tibetan civilization is without any doubt worth visiting but it’s a subject of a separate trip that will take about 2 weeks.

Anyway, China has a lot to offer and you can choose your own travel program to see what you want. travel china guide

How to travel in sharing and save your money