Denmark is one of the hippest countries in Europe. Copenhagen is the center of activity with a lively evening scene, palaces and castles. Best Places to Visit in Denmark

If you’ve traveled to Denmark, you’ll understand when I immediately bring up the subject of bars. The Danish like to toss back a few when time permits. Time seems to permit a lot and a few beers often become many. To this end, going out for a night on the town with friendly Danes can be dangerous in the summer. Due to its location on old mother earth, it doesn’t get dark in Denmark until elevenish during the summer. This can be difficult to adjust to, particularly when you look down at your watch and realize it is four in the morning. And the sun is coming up! Ah, but Denmark is not all socializing. 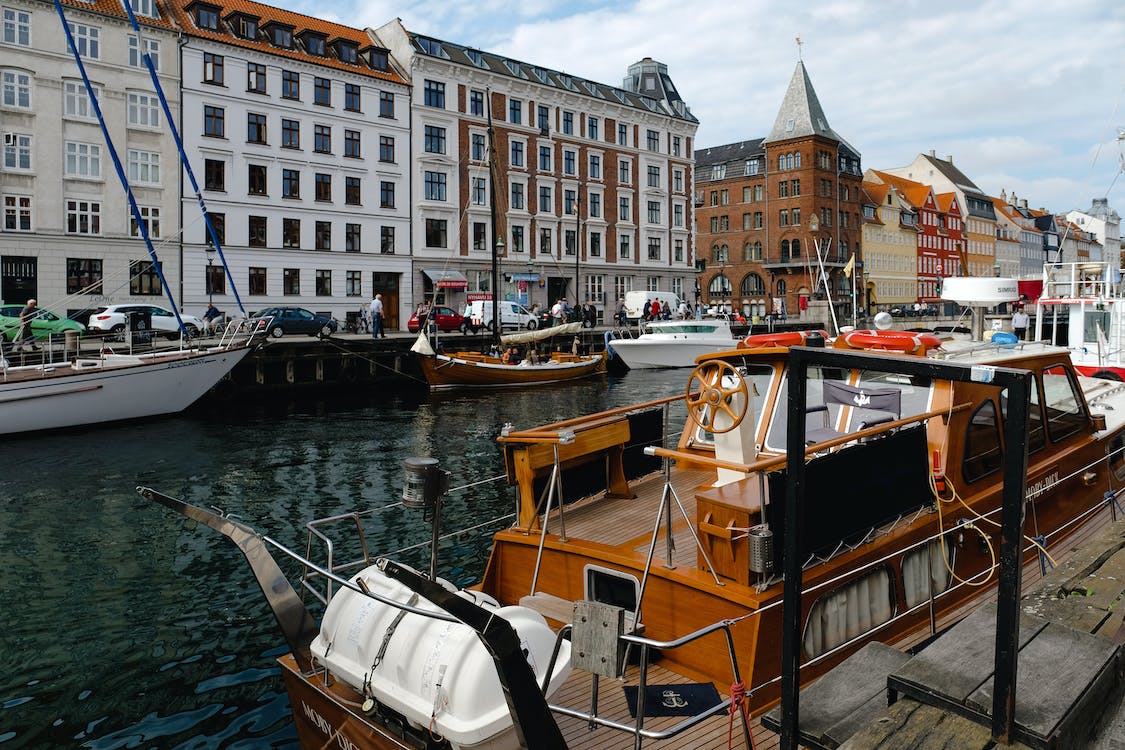 Copenhagen is one of those cities that is large, but feels small. I think this vibe arises from the fact there are a lot of walking only areas. Even in the center of the city, the streets are arranged like those in a neighborhood. This gives even the biggest restaurant or bar on the biggest street a local tavern feel. Best Places to Visit in Denmark

If palaces and castles are your thing, Denmark has much to offer. The palace of Amalienborg and surrounding neighborhood area are definite examples of that over the top palace building period of Europe. A quick minivan trip out of town will deliver you to the castles of Kronborg and Frederiksborg. As castles go, I use the one through five cake rating and give each of these three cakes. The cake rating, of course, comes from the French Queen who suggested the poor be given cake to stop the complaints of starving. 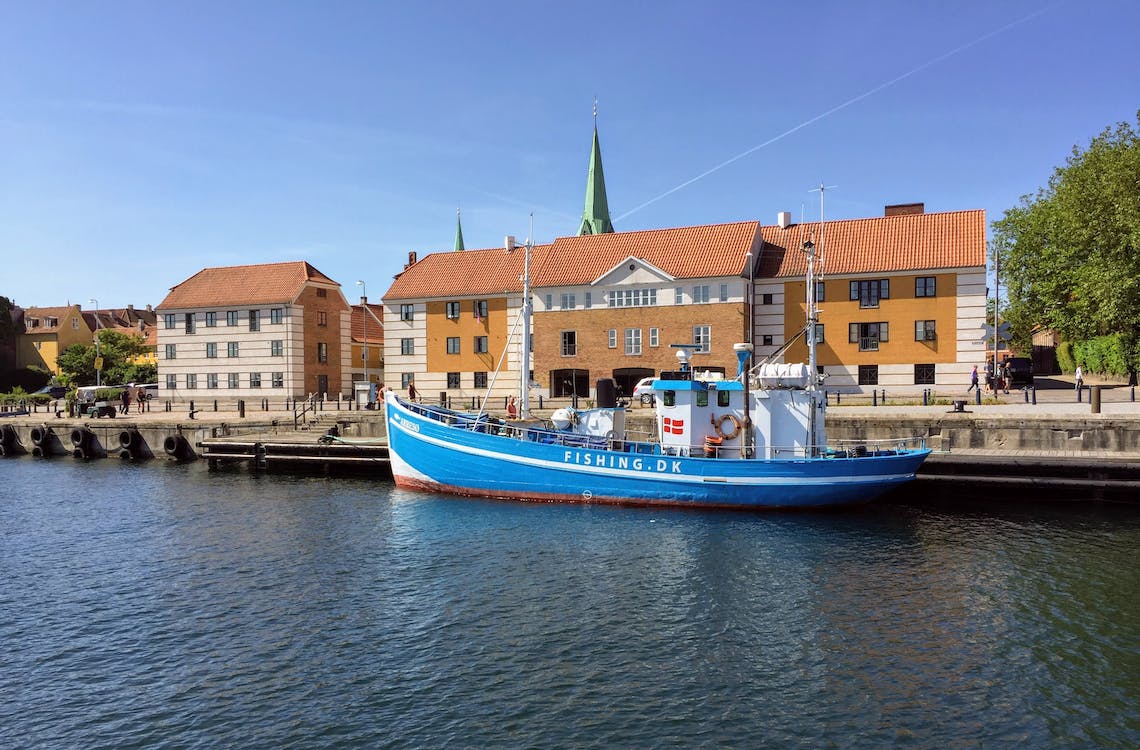 Helsingor is a provincial city that represents the true Denmark or so I was told. Surprisingly, many a Dane seemed to consider Copenhagen a great city, but not really representative of true Denmark. With a righteous desire to seek the truth, I visited and stayed in Helsingor for three days. Indeed, the town was much sleepier than Copenhagen and had more of an authentic feel to it. But there was one problem.

Helsingor is full of Swedes. When I say “full”, I mean it in the most complete interpretation of the word. I like Sweden and the people, so it wasn’t a big deal. Still, did this mean the Danes felt true Denmark was a Swedish colony? When I posed this question one evening, I was educated in a tone of near outrage. Turns out the Swedes were everywhere because Denmark has liberal alcohol laws while Sweden is extremely repressive. Since the countries are remarkably close to each other, the Swedes pop over for a few days of fun in the sun.

Ah, my mistake! Best Places to Visit in Denmark

Air Travel: Why You Should Research Airlines and How to...

8 Tips For Traveling With Your Dog